A Tropical Paradise that is good for your heart

Recently the husband and I had the most amazing time in Mexico. We broke away from the kids (thanks mom and MIL) to have some much needed R&R with no interruptions! We went to a tiny (34 rooms total) resort on a small island outside of Cancun called Isla Mujeres. It was breathtakingly beautiful!!! The resort was only half full, so with a total of 15 couples there we felt like we had the entire place to ourselves.

What did we do you ask? Absolutely nothing!!! Haha well we ate a lot…their restaurants were outstanding. They could make almost anything gluten free and basically we were able to customize each meal to make it paleo. The food was so fresh, there were no buffets, and the drinks were all top shelf and made with fresh herbs and fruits instead of sugary syrup.

Aside from eating our hearts out of delicious local food, we had our own private beach with a hammock tied between a couple of sweeping palm trees that we spent a lot of time in. They also a huge outdoor hot tub that was the size of a pool but it was full of warm ocean water. We spent a ton of time in that one especially once the storm rolled in and it was incredibly healing and relaxing.

The island was so charming! It is 4 miles long, so you rent a golf cart and then explore the island. There were tons of cool spots to check out. Swimming with dolphins, snorkeling the reef, visiting the ruins, drinking in a bar made completely of ice while wearing parkas, hanging out at the sea turtle refuge, and tons of adorable little cafes and coffee shops. We loved the Playa Norte (North Beach). The beach is considered one of the best beaches in all of Mexico, and it did not disappoint!! The soft white sand bordered crystal blue water with a sprinkling of large swaying palm trees throughout. We played in the ocean and then sat under a large umbrella at a cute bar on the beach called Tarzans where I had an amazingly fresh mojito served to me in a bottle of wine that had been cut in half and then smoothed over somehow. The waiter’s only question when we ordered was if we wanted our drinks to be regular or strong….that is my type of waiter! We shared some tableside guacamole on top of homemade tortilla chips and just had a blast watching the waves in paradise.

We attempted to sign up for an excursion-snorkeling in an underwater museum! There are over 500 different sculptures in the middle of the ocean that you can snorkel through. Sadly, a tropical depression developed over us and all excursions were shut down for the remainder of our trip, so we didn’t get to see it. We did spend our time, however, mastering the game Backgammon, giant Chess, and swimming around in the giant ocean hot tub while drinking fresh mojitos and palomas. We had an absolute blast and we both agreed that this was one of those trips that we both were not ready to come home from….so we will definitely be going back! I hope you one day check it out too!

7 tips to make 16 freezer meals with no free time

The author didnt add any Information to his profile yet

Sounds so fun!!! Private beach sounds amazing. Especially when you’re used to a house fill of little ones! 💁🏼‍♀️And I love fresh food and drinks! 😜

This site uses Akismet to reduce spam. Learn how your comment data is processed. 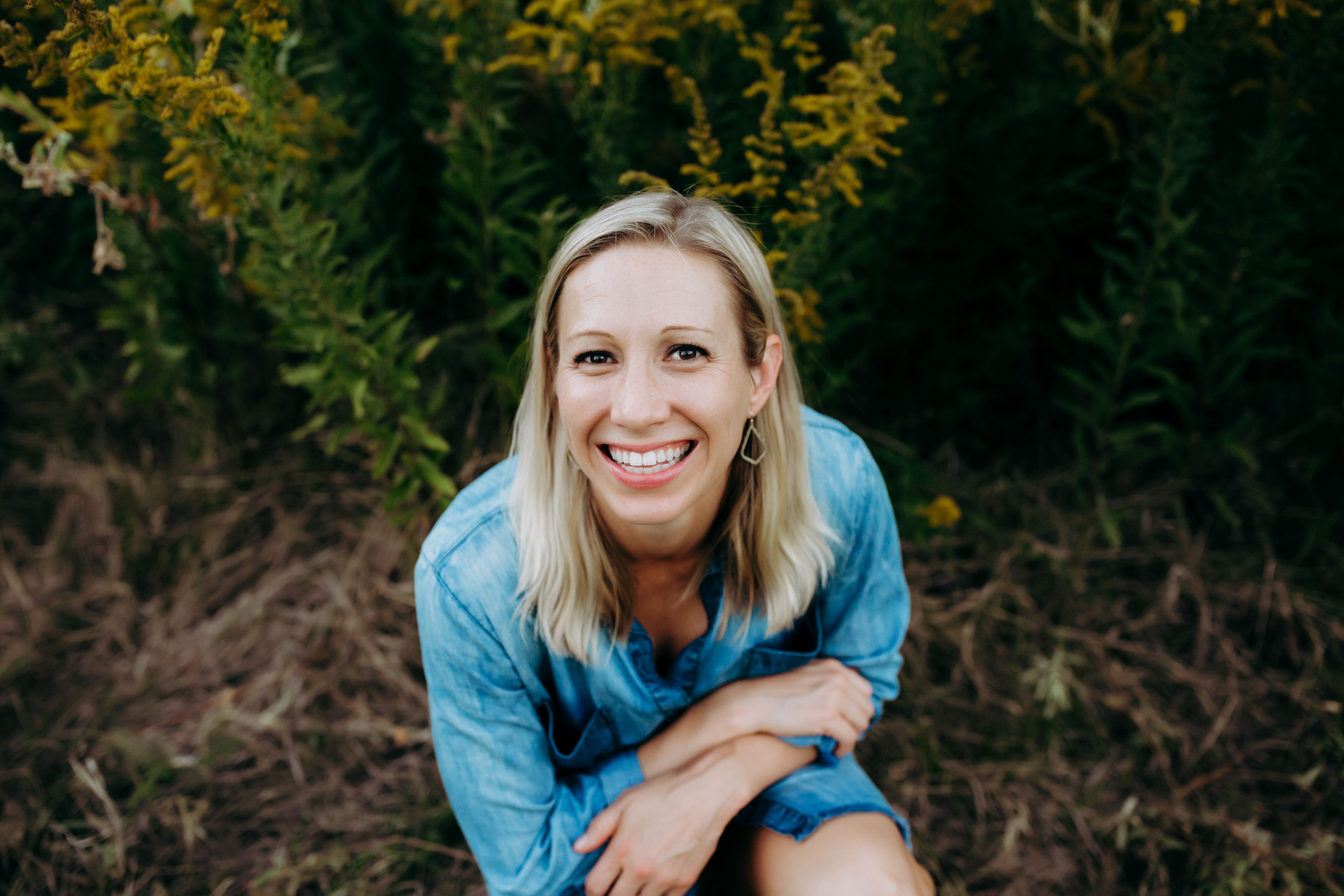 Hello! My name is Aubree and I'm going to cut straight to the chase! I crave simplicity. I crave joy. I want to thrive in this short life, not just exist and scrape by. I look around at our world today and am deeply saddened. For the first time ever, our children are not expected to outlive us. How did we get to this point?? We have got to change this!! We once lived a much happier, healthier, and simpler life and I want to bring us back to that. My goal with this blog is not to teach you the science behind paleo, or tell you how you need to eat. Instead I want to share with you what the paleo LIFESTYLE means to me and how we live it in our house. It is about so much more than yummy healthy recipes (which I will definitely give my share of too), it's about going back to a simpler time. When quality, connection, and intentional living were the norm and people were eating real food in community with others instead of their phones and selfie sticks. So pull up a chair, grab a plate, and join me at my table for a little connection, nourishment, and joy.

This error message is only visible to WordPress admins

Please go to the Instagram Feed settings page to create a feed.